Get Me Roger Stone
Documentary is Now Real News 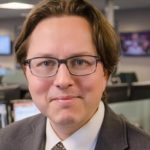 The lines have long been blurred between art and life, news and entertainment, even good and evil. Enter Donald Trump. Well, that’s obvious. But how about… Enter Donald Trump trailing behind Roger Stone? Okay, that’s been reported. And a documentary was even released in 2017, which touched on the Stone-Trump relationship, and I reviewed that documentary, which blurred my lines between fascination and fear. I told the potential viewing audience to “Get your hate on!” with this film. Get Me Roger Stone, directed by Morgan Pehme, Dylan Bank, and Daniel DiMauro, debuted at the Tribeca Film Festival  in 2017 – a breaking news story waiting to happen, but camouflaged innocuously between the other “politically timely” documentaries.

And now that story has truly broken wide open, as filmmaker Morgan Pehme is testifying to serious news outlets about the all-too-relevant relationship that he was privy to while making his film. Suddenly our filmmaker has become a witness to a potential crime – not the inside scoop on a bank robbery or a murder, or anything as “small” as that; the Get Me Roger Stone filmmaker may have key evidence in the national-nightmare investigation into Russia Collusion – the treasonous offense that many speculate could be the downfall of President Trump. 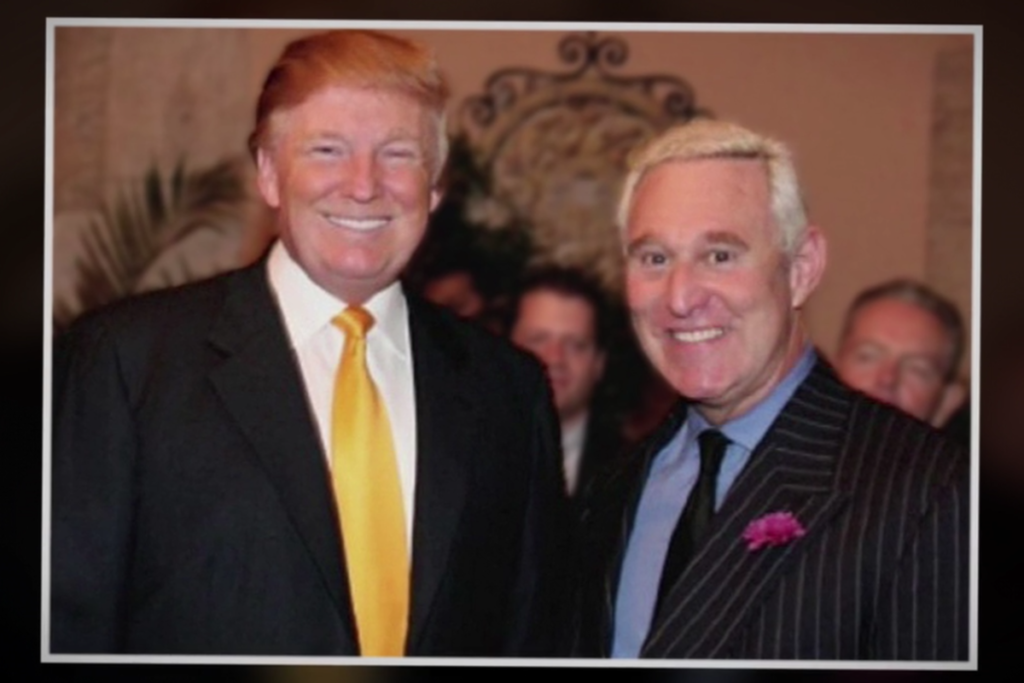 What Pehme heard and saw while filming his Roger Stone documentary may be shedding light on the shadowy relationship between Trump’s campaign advisor Roger Stone and WikiLeaks founder Julian Assange, helping to connect the dots between Trump, Stone, Assange, Wikileaks, Cambridge Analytica, Paul Manafort and the Kremlin. Is it all a conspiracy theory? Well, it may be, and if it is, it will delight the spotlight-loving Roger Stone all the more.

It’s a good time to re-read this film review and maybe re-watch that movie on Netflix.

But first, scan through this series of news stories that provide new context and bring the documentary into sharper focus:

“Roger Stone was attempting to meet with Wikileaks founder Julian Assange in the summer of 2016, a producer for Get Me Roger Stone said on Tuesday. Morgan Pehme, a producer for the documentary, said on MSNBC that during an interview with Stone for the documentary, the then-informal Trump adviser “was trying to meet with Julian Assange.” Pehme went on to say, “We don’t know if it was successful.’ 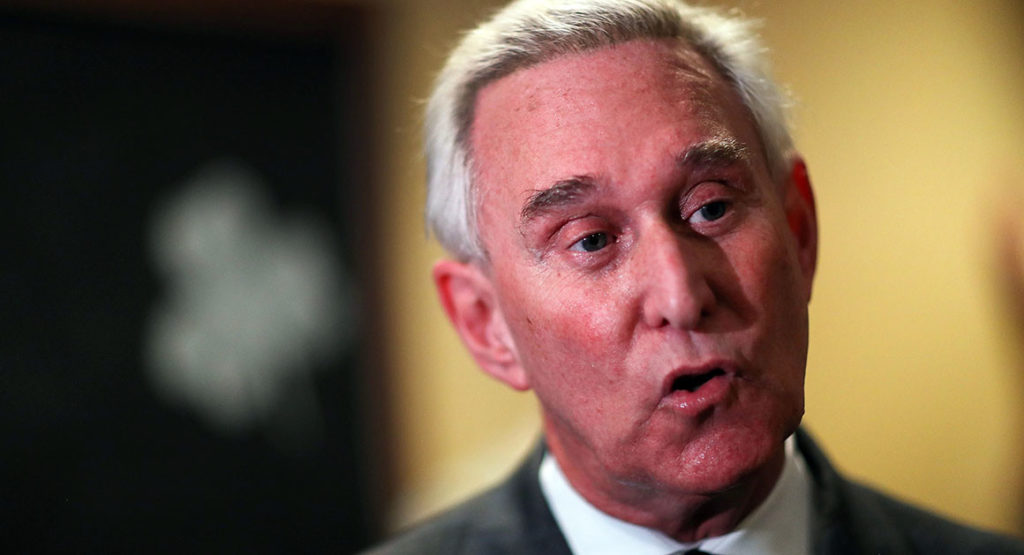 “Get Me Roger Stone” is in the news.

“The Washington Post first reported that Stone interacted with Assange. Stone, in the spring of 2016. said he heard from Assange that Wikileaks had obtained emails that would distress top Democrats, including Hillary Clinton campaign chairman John Podesta, according to the Post.” Click to read the full story.

And NOW you should really take a fresh look at my article and watch that all-the-more-outrageous Get Me Roger Stone movie.